Support Ukrainian Filmmakers and donate to the emergency fund of ICFR

“Risk” is defined in the most acute sense of the word: responding only to the most acute and critical cases in which there is an immediate threat to the personal safety of the filmmaker.

“Filmmakers” are defined as those who are directly involved in the creative process of a film: directors, producers, scriptwriters, actors and heads of department only. You can read more about the activities of ICFR.

While aware of the massive scale of the humanitarian disaster that the Russian army’s invasion of Ukraine is already causing, and of our own limited resources, ICFR stands by the Ukrainian film community, and the Ukrainian people, in such trying times. ICFR, its founding partners and its wider network, put themselves at the disposal of Ukrainian filmmakers now. We will not be answering the question of what Ukrainian colleagues need, we will be there for them as they define their requests.

ICFR’s mandate includes support through lobbying the international film community for cases of filmmakers at risk, what applies automatically to almost every Ukrainian filmmaker in Ukraine today, as well as to the many anti-war filmmakers of Russia and Belarus. We urge film professionals and organizations around the world to join us in our efforts and to support us as we try to be of use to our colleagues in such terrible times.

ICFR’s mandate also includes advocacy with governments to provide protective measures, or relocation and safe residency, to filmmakers at risk.

In addition, ICFR will be working relentlessly to prepare its small emergency fund, to be able to help in legal fees or temporary relocation expenses, or any such small but necessary immediate funding.

We will remain on the side of our Ukrainian colleagues, believing in their choices today, and making sure that they know the world of film stands by their side.

Please support the work of the International Coalition for Filmmakers at Risk. Every donation is important to help Ukraine filmmakers.

We are very grateful for your support.

Ps. We have posted the donations received in the past 10 days via bank transfer as one amount on the campaign website. We hope this website makes it easier to make a donation. 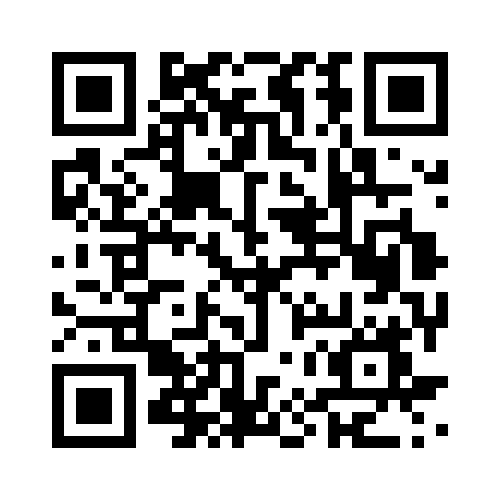